Monsanto – A devil disguised as our saviour from hunger 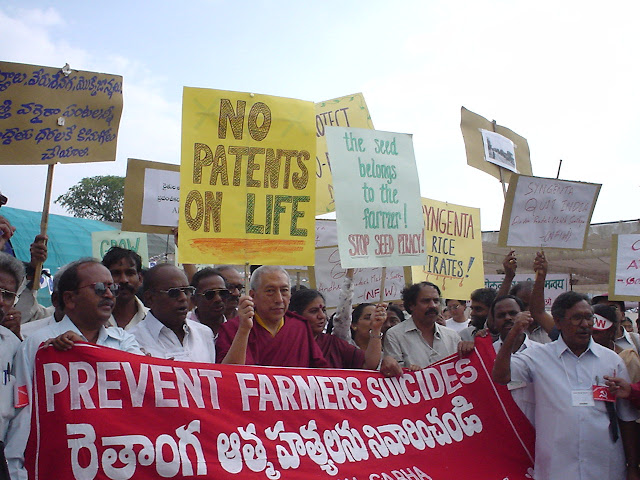 The campaign against Monsanto is gaining momentum and so it should.
From all the giant corporations seeking to exercise so much control and power over our lives, Monsanto is probably the worse while the topic of GMO is becoming the single most important issue facing humanity at this very present moment.
The reason is - once this deadly technology is out there, it can never be reversed. 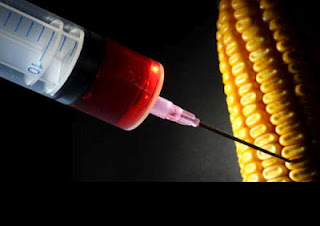 We may be able to tackle pollution, global weather meltdown and other issues by changing the ways we live, though once there is enough GMO pollen out there; once enough of the food chain is contaminated, we will never be able to recall them.
GM plants cannot be recalled, but as living organisms they will multiply and mutate, passing any damaging traits from generation to generation. Apart from this, the risk the human health is not even been studied yet and may take generations to fully understand.
GMO farming hands the control of agriculture to a few giant corporations, mainly Monsanto and renders the farmers worldwide powerless to any decisions this company makes. 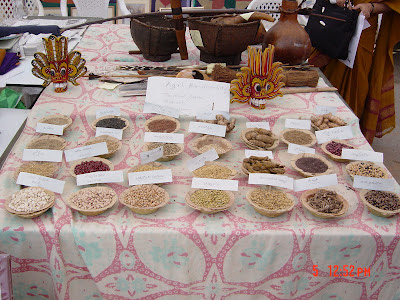 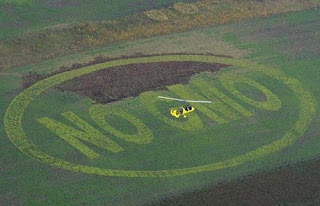 In effect GMO is destruction of real democracy, as the most important elements of our physical survival on earth are the air we breathe, the water we drink and the food we eat. Now the control of water and food is being handed over to the giant multinationals and of course, if they find a way to get control of the air we breathe, they will do it too.
Monsanto's goal is to control the future of food on planet earth.
I would like to share with you here an excerpt from my just released book
‘I CROW RIVER’ which is now available in all major online retailers.

“I am Nobi, King of the Crows,” he calls the night into his attention. “Don’t you all know that nature has never designed seeds which are mixed with the genes of fish and animals? Do you understand what GMO’s really are? They are cell invasion!  This insidious experiment is bound to breed monsters. Let us all not forget for a moment that one of the roles the plant kingdom plays is transforming light into life. Do you get what I am saying? Is there anybody out there that is still capable of hearing us? To genetically engineer plants and animals is no different than doing the same to humans. We all breathe the same air. All life forms are perfect, fulfilling their task within the tapestry of life. To manipulate them is to spit in the face of the Great Spirit and the eternal wisdom of creation. It is to say to her that you mistrust the way she designed the rising of the sun and shining of the moon. In nature nothing is independent, everything is interdependent and connected, we are all one community and to manipulate one is to do so to us all!
What’s happening in your human world? Have you stopped trusting in a wisdom that created your own perfect bodies, the most complex organism on earth that you wish to now manipulate other bodies of life as far as possible away from their original source? Have you stopped trusting in the wisdom that has nurtured and sustained life from the time before time began?
The next thing you’ll suddenly do is a breed GM crows that are silent; well that would surely spell the age of doom. Everything and everyone is born of the same divine source and is part of a never ending spectrum of love bowing in reverence at the altar of creation.”

Nobi is howling his words into the night while I am moved to tears. I didn’t realise he was King of the Crows, though really I should have known. He stares at me with his eyes of love reflecting in the endless night, then he looks at the space where all things are heard and calls the night back to his attention.
“I am Nobi, King of the Crows, voice to the voiceless ones, and I want to talk with the ones who say GMO seeds are to the benefit of humanity, I want you to come here, look into my eyes and explain to me how this deadly technology is meant to restore the balance of life on earth…."

so yesssss, we need to do something and yes, another world is possible - it requires our clear action and intent NOW 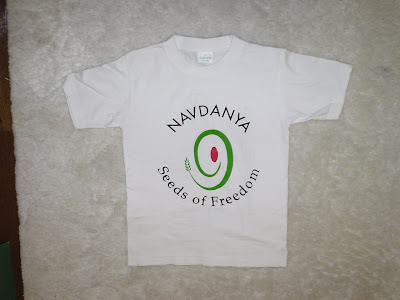 This is a link to the anti monsanto - pro life novel
https://www.facebook.com/JamanTree