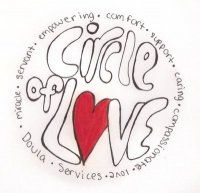 So…there is smell of revolution in the air, or at least the first signs that people have had enough of being dominating and manipulated and are willing to rise up and make their voices heard.
What started some weeks ago as ‘occupy wall street’ has now spread to almost every city around the world. 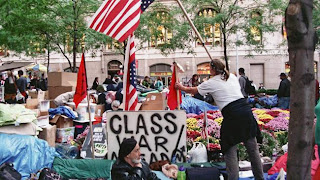 At last people are starting to voice their frustration at being taken for a ride, at being given a tiny slice of the pie while a small minority is eating all the cake, hence the slogan we are the 99 precent.
Some of us are even seeing that the whole system of sharing the cake is rotten and needs to be replaced by a new way when it comes to harnessing and trading the earths rich’s.
Few of us can recognise that perhaps we have taken an utterly distorted view of what life on earth has to offer us. 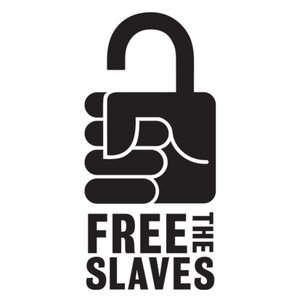 Two opposing forces are at play at the moment. The force of greed and domination and the force of love and sharing, thus we must make our voices heard and stop sitting on the fence. The force that sings with heart and fearlessness will win the day.
Some vey dangerous developments occurred in the last few days and all of us must be very alarmed by the latest trend. 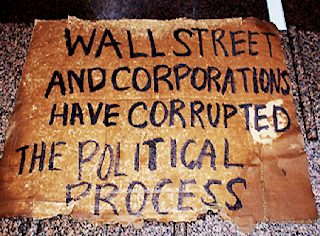 Both in Greece and in Italy the elected prime minister has been replaced by non-elected technocrats…and yes off course - economist. Ok, I am sure you can see what I am getting to here. The bankers are upping the stakes in their quest to rule the world.
Off course the whole current economic crisis is off their making, in order to rob us of more of our basic human rights, force governments who have not done so up to now, to sell the last of their public assets such as water to the ‘private sector’ and strip the people of the little support they were still receiving from the governments.
Actually what we are witnessing is a very clever media campaigned to convince us, that we must go further down the road that has led us to this mess, in order to clear it up.
Again they tell us that our rights and freedoms must be curtailed in order for the economy to survive. Ha! What a joke, and what is this thing we call ‘the economy’ if not just the playground of the corporations.
This whole mess is about banks, hedge funds, investment houses; actually in more simpler terms – gamblers who gambled on the wrong cards and now are making us all pay the price while off course they get pay rises.
We must expose them and bring on the change we want to see. We must start to articulate this change and envision it in our hearts and minds. 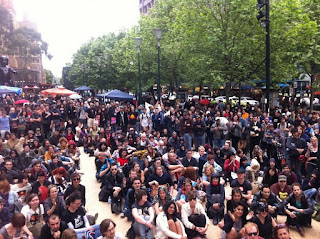 There is one issue though, one important point which feels very sticky to me. What’s in a word??? Well, we all know how much energy words hold, so why ‘Occupy’?
Somehow this word ‘Occupy” doesn’t gel so well with me when I envision my future. It feels aggressive, dominating and intolerant, and seems to be borrowed from the world we wish to leave behind.
And to be honest I don’t want to ‘occupy’ Wall Street or anywhere else for this matter. I would rather ‘liberate’ wall St. from its illusion and pain. I would rather release, free, unshackle the world rather then ‘occupy it’.
At the same time it is our moral duty, all of us, to support the emerging ‘occupy’ movement. We must carry the momentum and turn the thousands into millions until we all sing the song of hope together.
And like any movement, let it be a dynamic force that is open to change and evolution…so yes…let us liberate the world from its current bullshit, which is really starting to smell bad from all the lies and deceit we are fed…. and replace it with a world of sharing and love.
Another world is possible…she is on her way…and she is smiling already.
Posted by Jaman Tree at 23:30 No comments: